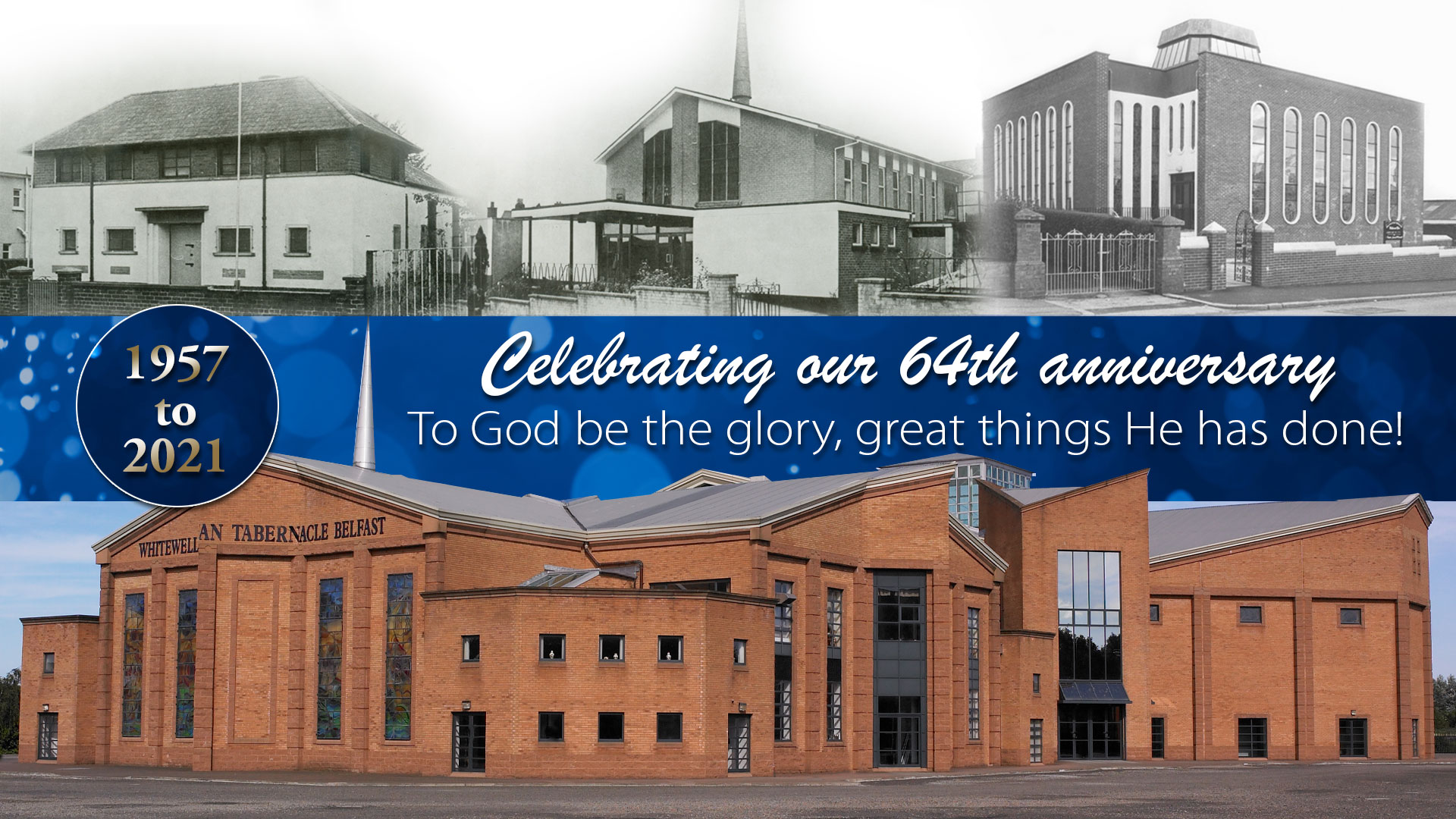 THIS SUNDAY IS OUR ANNIVERSARY

This Sunday marks the church’s 64th Anniversary, (and if you are the kind of person who likes figures, it also marks 27 years in our current building and 12 in the youth centre), and to mark the anniversary we’ve included a short look back over the years in our announcements video, and indeed a look back at this strange year we’ve just experienced.

Who would have thought at the time of our last anniversary, that we would have been celebrating this one socially distanced, online via our laptops, tablets, phones, and smart TVs from our own houses. It has been a year unlike any other that we have experienced, yet it is somehow in God’s purpose and plan. It certainly has been an opportunity for so many to really take stock, and re-prioritise to put God in the centre, as we look towards the days and years ahead.

SUNDAY MORNING (ONLINE ONLY)
This Sunday morning at 11am, Pastor David Purse continues his current series - A Man And A Book Called Daniel, (Part 17) with a message entitled, “Daniel and the contest of the Gods”.

SUNDAY EVENING - LIVE FROM THE WELL (ONLINE ONLY)
Then at 6.45 pm, with it being the anniversary of our youth building and “The Well” as we know it, we’ve handed the evening service over to our young adults, and we’re streaming live from The Well auditorium -  it’s looking to be a great night, and it’s not just for the young adults -  it’s for everyone. Pastor Stephen Campbell's message is – The goodness of God. 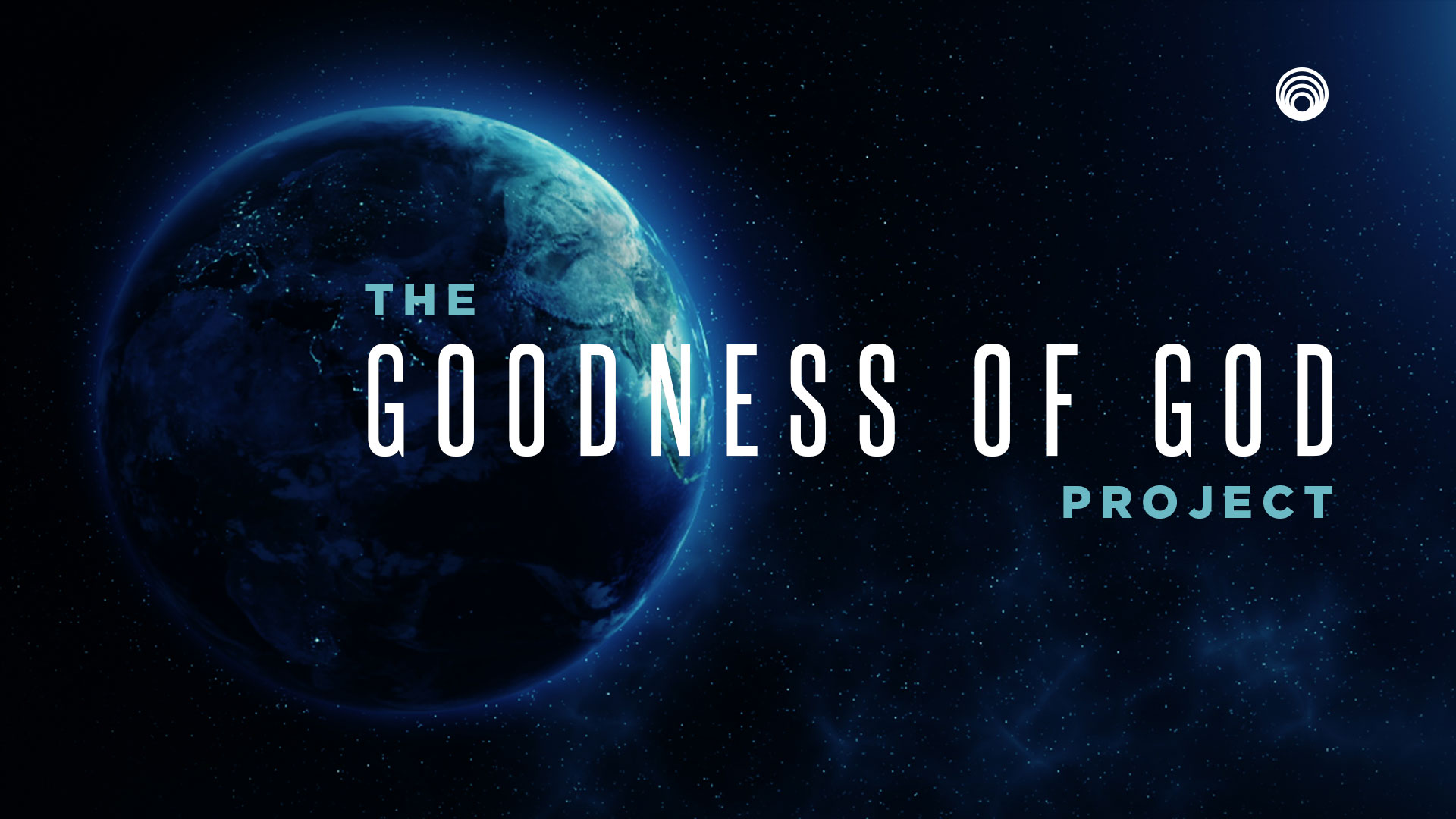