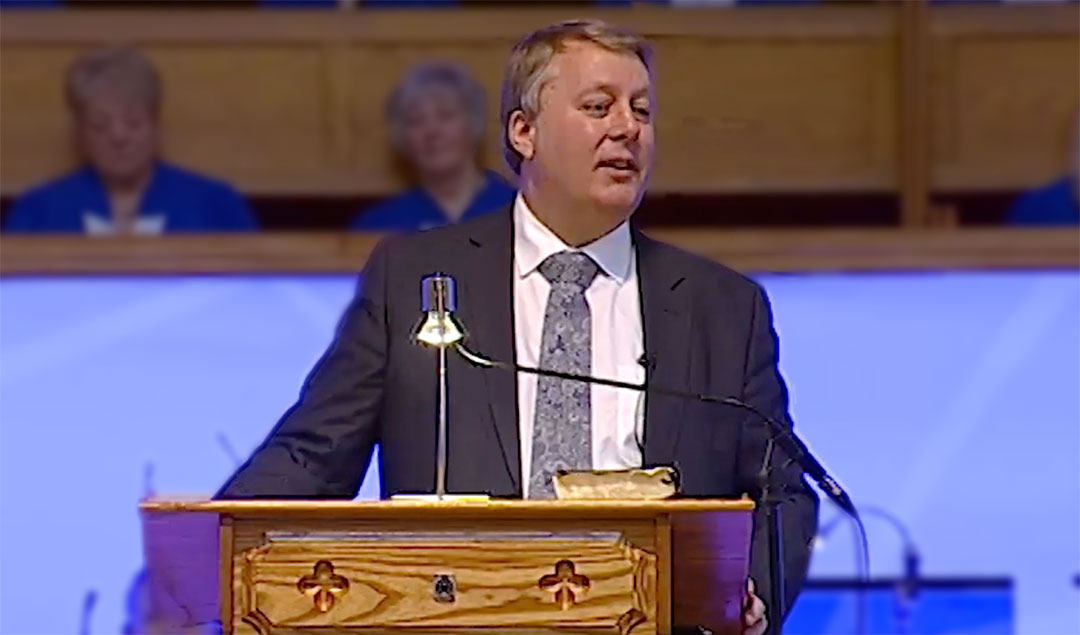 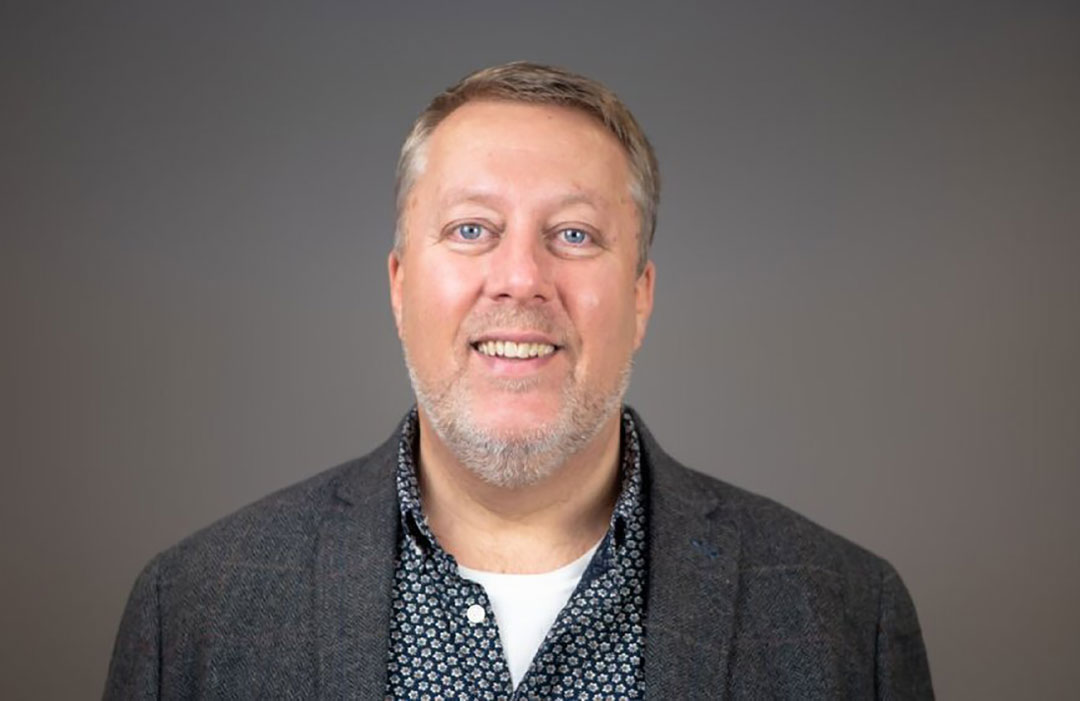 Pastor Nick Cassidy from Cork is this year’s guest speaker for our anniversary services on Sunday. Pastor Nick, who will be accompanied by his wife Kathryn, is, of course, no stranger to Whitewell, having preached many times previously. He’s the founding pastor of Cork Church which has become a vibrant Christ centred church built solidly on the New Covenant. 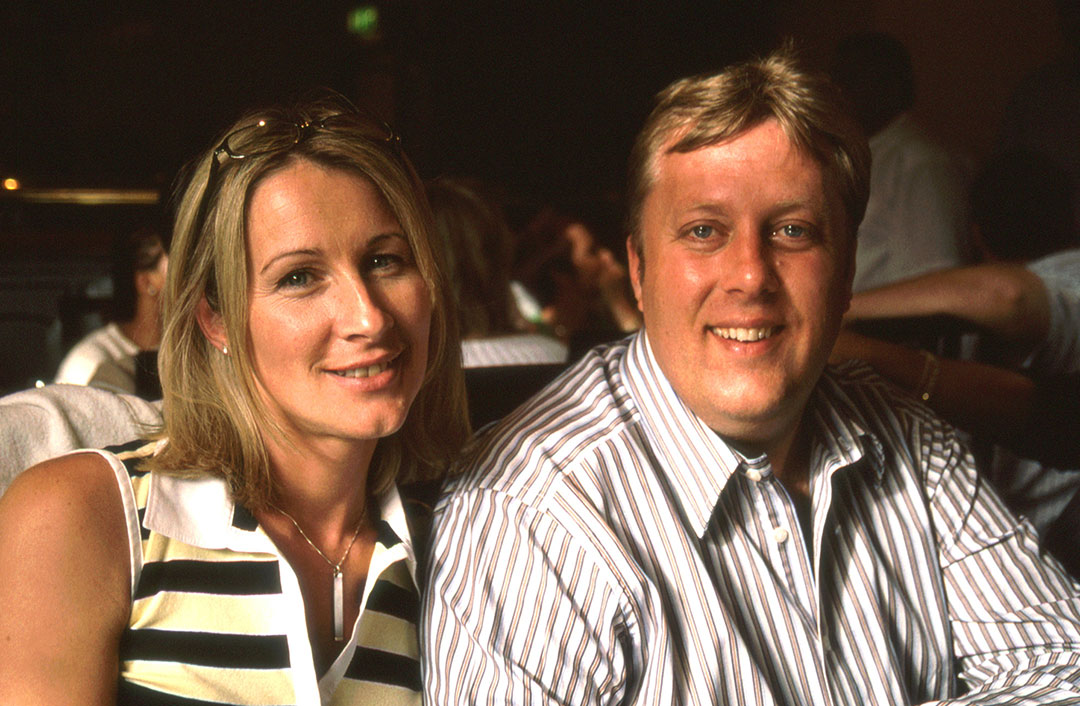 The Ballyphehane-born full-time pastor started out administering to a congregation of just seven at what was then known as the Donnybrook Pentecostal Church. Today Pastor Nick is a seasoned national & international speaker having led numerous mission trips, hosted leaders’ conferences in far-flung locations, and been at the helm of much sowing of the gospel seed through evangelism. Pastor Nick will be speaking at both services on Sunday.